Currently unavailable in our shop but available from our supplier. Expected delivery Mon 30th May to Thu 02nd Jun (may vary)

You will earn 23 Krakloons for purchasing this product. 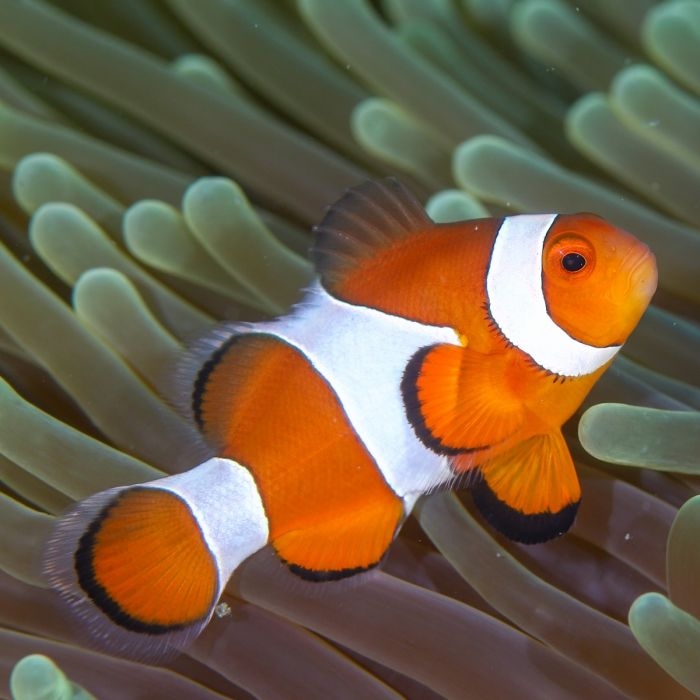