Currently unavailable in our shop but available from our supplier. Expected delivery Thu 28th October to Mon 08th November (may vary)

You will earn 75 Kraken Points for purchasing this product. 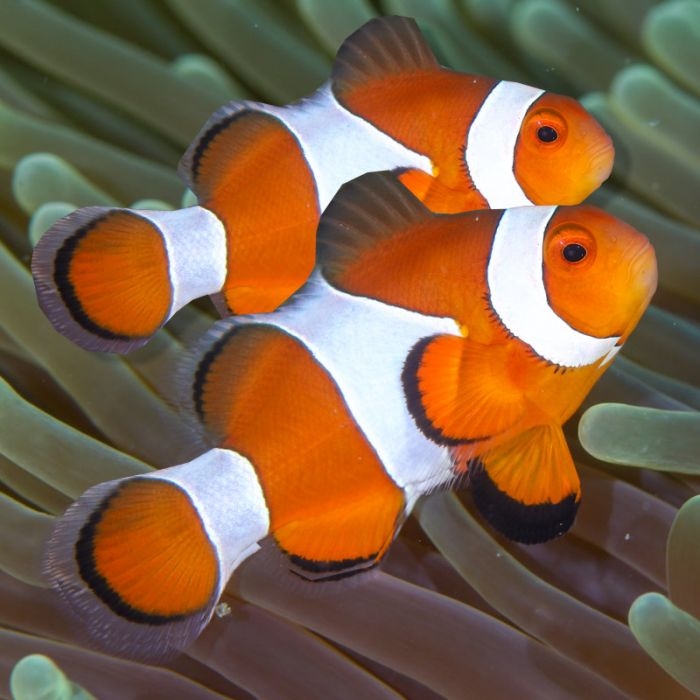 Native to reefs across Oceania, the Indo-Pacific, and off the coast of Australia, the True Percula Clownfish is also known as the Clown Anemonefish. In the wild, this member of the Pomacentridae family grows to about 4-1/2 inches; however, captive specimens rarely exceed 3-1/2 inches in length. In the home aquarium, the True Percula Clownfish requires an aquarium of at least 20 gallons with a fair amount of live rock.