You will earn 30 Kraken Points for purchasing this product. 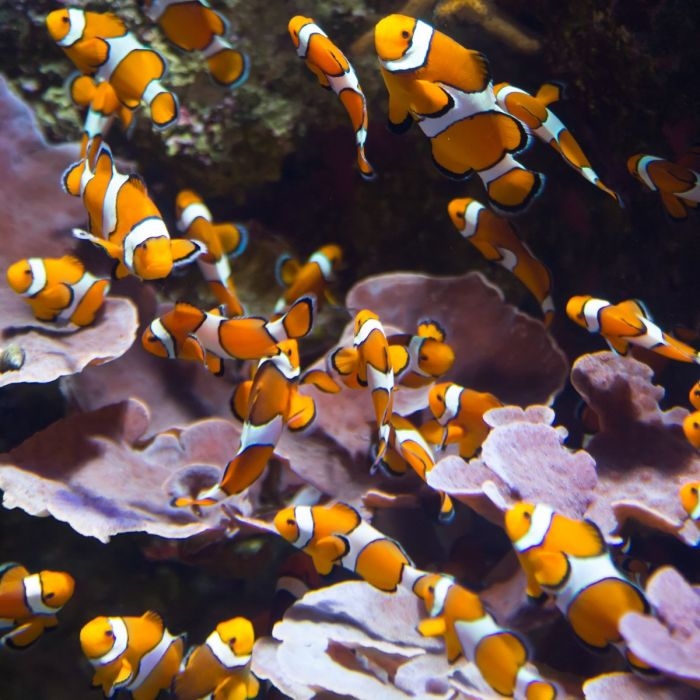 This member of the Pomacentridae family is an excellent addition to almost any saltwater aquarium system. What makes this specific variety even more appealing to aquarists is the fact that each Ocellaris Clownfish is captive-bred to help protect the fragile reef environments of the world.