Currently unavailable in our shop but available from our supplier. Expected delivery Mon 09th August to Wed 18th August (may vary)

You will earn 130 Kraken Points for purchasing this product. 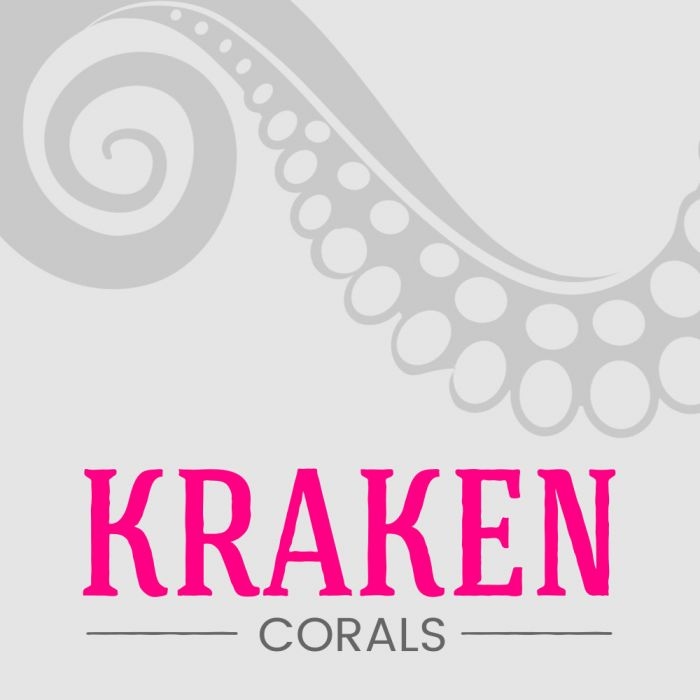 The Ornate Wrasse (Halichoeres ornatissimus) has red striped or checkerboard-like markings along its body with greenish markings around its face. Juveniles and females are more striped and have two black spots on the dorsal fin.

Tankmates should be around the same size, aggression and activity level; avoid very small or docile tankmates, They should not be kept with invertebrates like crustaceans (crabs and shrimp) or feather duster worms. Some do not bother corals, but they may damage colonies as they search for food and may nip at polyps and fleshier corals.

Feed a varied meaty diet of frozen and prepared foods; most wrasses will also graze on microinverts in the aquarium (copepods, amphipods, worms, etc.).