You will earn 26 Kraken Points for purchasing this product. 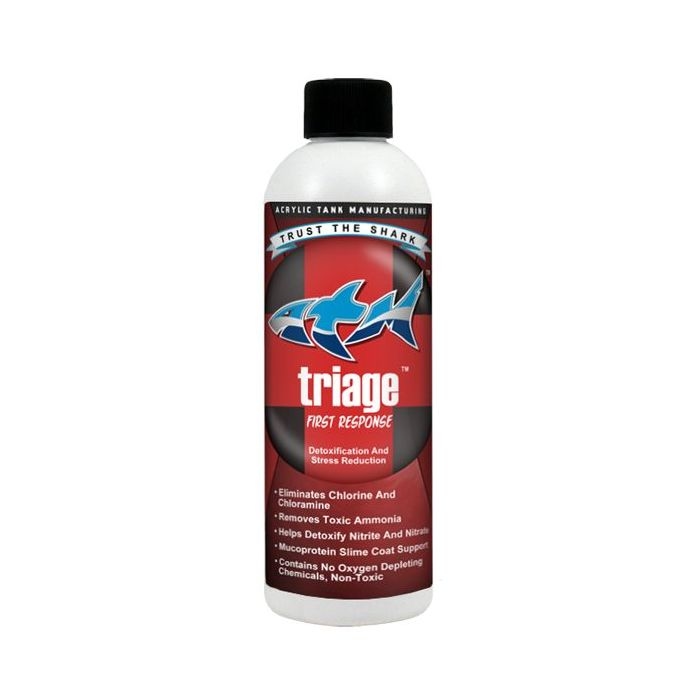 ATM Triage First Response leaps into action to address the emergency removal of ammonia toxicity in situations such as bio-filtration stalls or failures, power outages, or any other instance which results in accumulation of unwanted toxic nitrogenous compounds, slime coat support, healthy conditions are promoted while toxic conditions are demoted.

Neutralize And Be Safe About It

If present, in subsequent doses.

Add 5ml per 38litres (10 gallons) to effectively remove chlorine and chloramines and 1ppm of ammonia. Repeat dosage to remove more than 1ppm of ammonia. Allow at least 2 hours between dosages. Use as directed. Keep out of reach of children.