You will earn 160 Krakloons for purchasing this product. 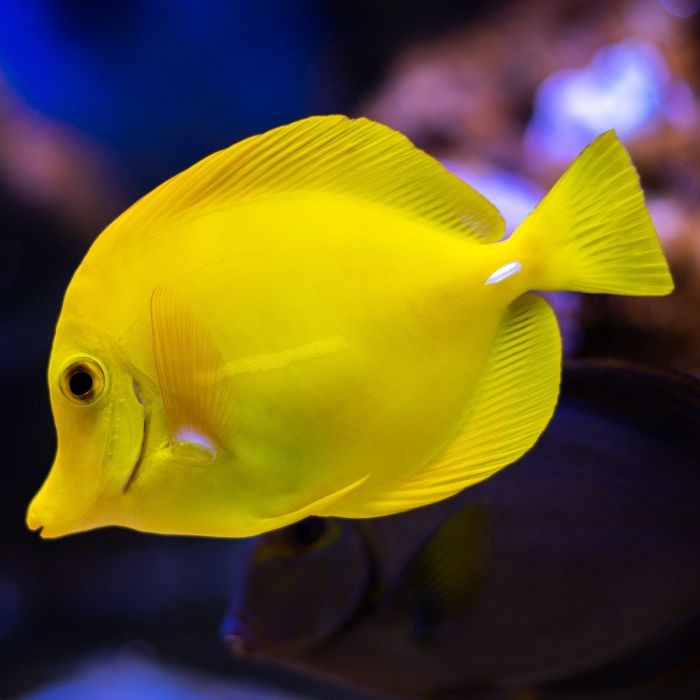