You will earn 20 Kraken Points for purchasing this product.

Free Shipping available for orders over £75 (may exclude some postcodes and large fragile items). EXCLUDES LIVESTOCK 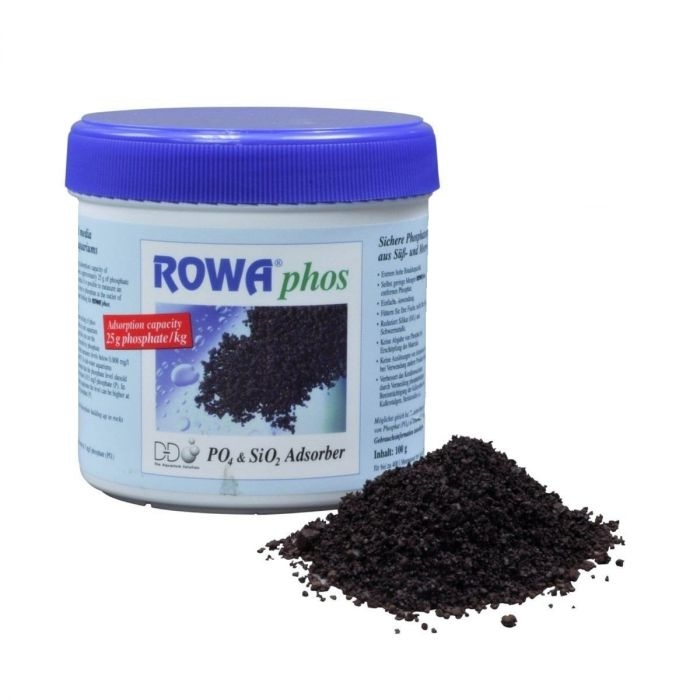 Feed Your Fish and Not Your Algae
Rowaphos is the professional method of removing Phosphate and Silicate in all types of Aquariums and Ponds.