We will call you to arrange shipment of Corals / Critters. For the health of the animals we currently only post livestock on a TUESDAY and WEDNESDAY to reduce extended periods of time in the postal system. 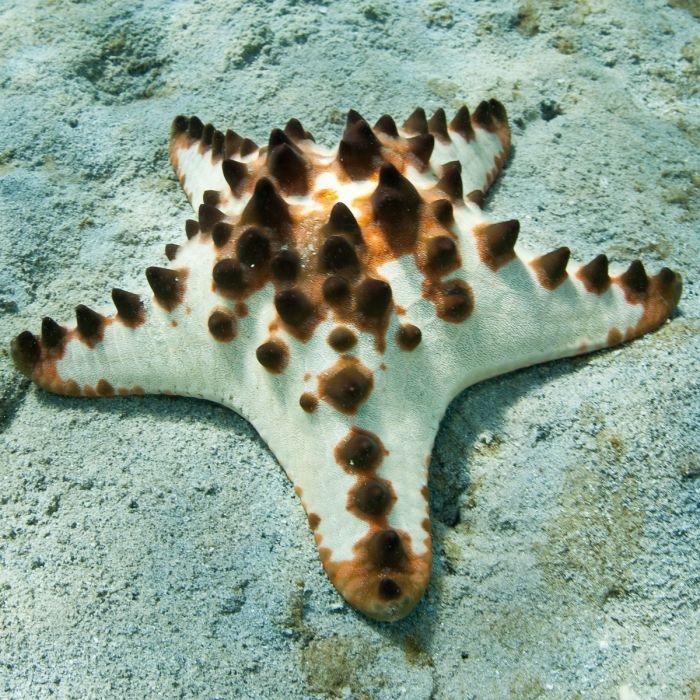